Operating as the third oldest golf club in Iceland, Vestmannaeyjar Golf Course was founded in 1938. This course is situated on the Vestman Islands and is extremely unique due to its setting near an old volcano. It began its life as a six-hole course - three of which are still in use today and are currently the oldest golf holes in Iceland. Sadly, Vestmannaeyjar was severely hit by falling ash after a volcanic eruption in 1973. The ash took a full four years to clear and restore the course back to its former glory. Shortly after this time it was decided that a further nine holes would be added to the course, which would be built by the seashore. The new holes transformed the course into an extremely varied and beautiful 18-hole course in stunning surroundings.

This extremely challenging course will have you teeing off to volcano backdrops and fighting against the wind and sea, yet its greens are renowned for being some the best in the country. Vestmannaeyjar has hosted the Icelandic National Championship on numerous occasions and has been ranked among the top 200 courses in Europe.

Midnight golf is open at request. 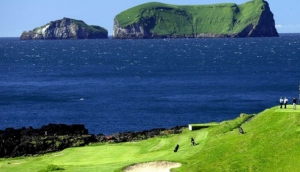 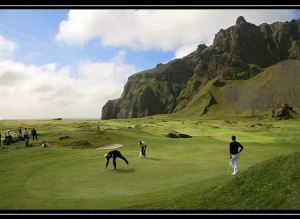 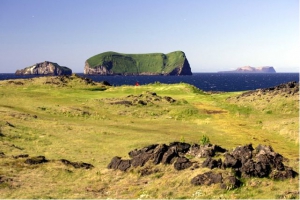 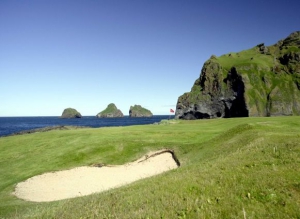 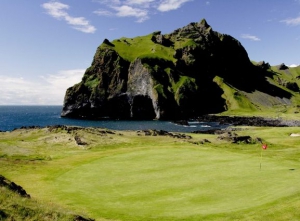