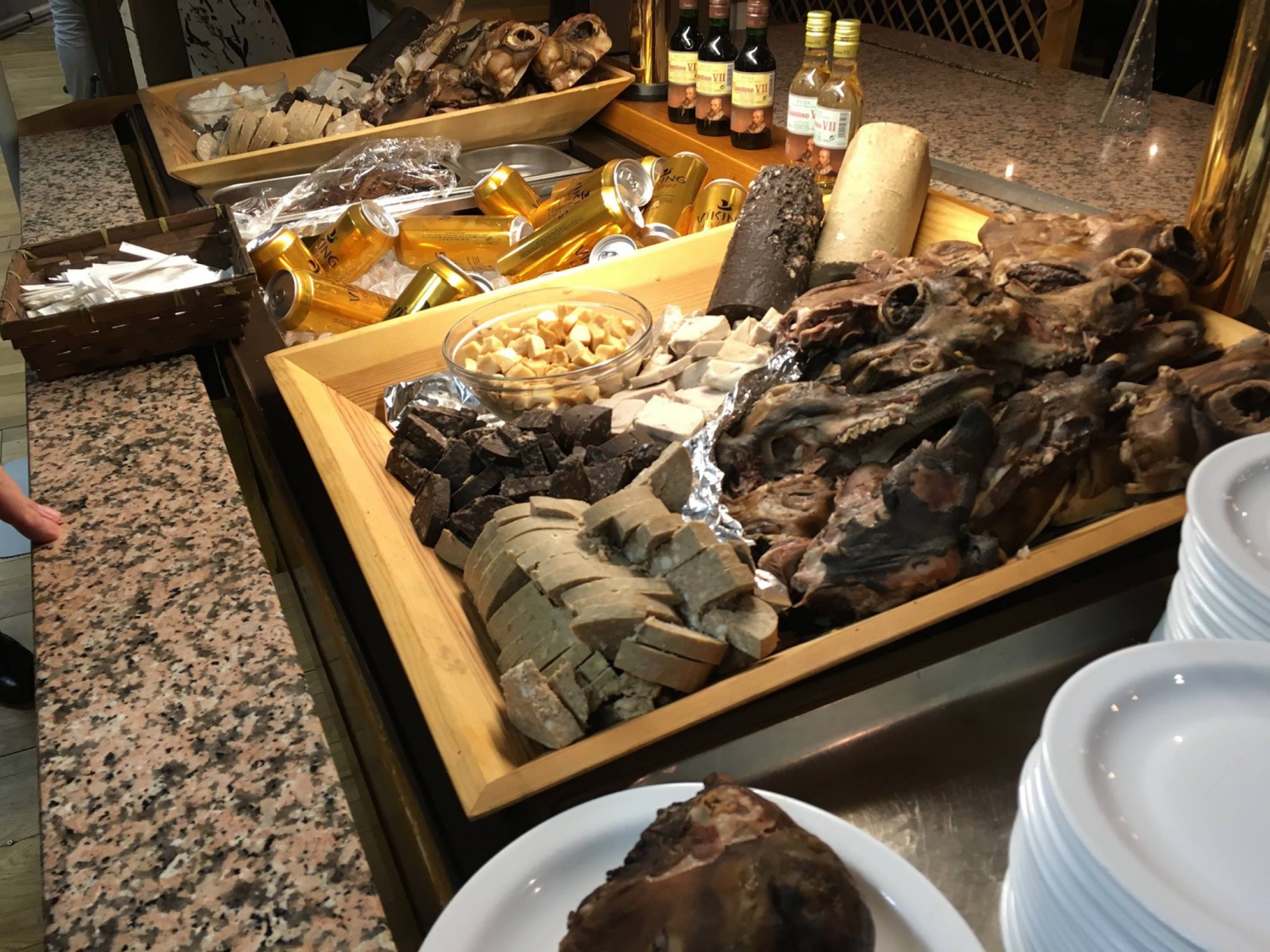 The drive-through is open for 24 hours during the weekend

Mýrin Mathús restaurant is well known to Icelanders. It's located at the BSI Bus Terminal (the point of departure for the FlyBus) and it's over 50 years old, making it one of the oldest restaurants in Iceland. It's open from 6 am to 11 pm, meaning you can stop by on your travels whether you're taking the bus to Akureyri, Ísafjörður or London. The menu at Fljott og Gott is simple but varied, you can order everything from a regular hamburger with fries to a singed sheep's head with mashed potatoes. Interested? If you're brave enough we urge you to try the Viking experience, a singed sheep's head with a shot of black death and some cured shark. We won't guarantee that you'll like it but the experience will bring you one step closer to being a real Viking.

If you're not quite that adventurous, the menu also features some non-threatening options like lamb chops, sandwiches, Paninis, hamburgers and other internationally approved dishes. Mýrin Mathús is a great place to relax, have a snack and watch Sky News while you wait for your bus. If you're not hungry you can always have a glass of wine instead.

Mýrin Mathús is a family-oriented, authentic and non-pretentious restaurant that aims to please. It is also home to traditional Icelandic cuisine during the 'Þorri' season. If you happen to stop by there from late January-February you will have the chance to taste all the traditional delicacies, such as cured shark, salted meat, puffin, ram's testicles (yes, ram's testicles), blood pudding and smoked lamb. Doesn't that sound delicious? 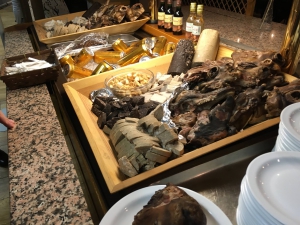 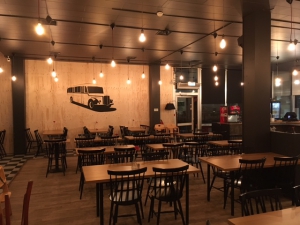