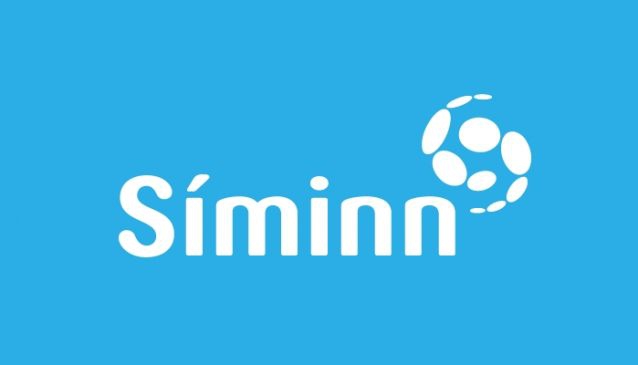 Getting a phone card doesn't have to cost much and can make organizing with your fellow travelers, hotels and tour operators both simpler and less expensive!

Síminn is the oldest telecommunications service provider in Iceland, and one of the largest to this day. They provide coverage all over the country and offer a number of different payment plans for telephone and internet, including pre paid and monthly payment for corporate and private customers.

Síminn was formed in 1906 as a public utility under the name Landssími Íslands. At that time, Iceland was incredibly isolated and backward. Since then they have spearheaded most major technological innovations in the country.

Ever at the forefront of technological advances, if you have any questions about mobiles in Iceland you can post them on Twitter or Facebook, Síminn has from early on been very watchful to answer questions as soon as possible on their social media.

Distribution Network
Síminn offers an ever-expanding 4G network in addition to the largest 3G distribution network in Iceland. There aren't many places in the country you can go without cellphone coverage, which is amazing, considering the mountainous nature and great size of the country. Even in the vast wilderness of the central highlands, you'll have bars most of the time.

Retailers
Síminn has service providing partners all over the country (see below) that include Omnis, TRS and Eymundsson, to name a few. In addition to this, they have an advanced network of retailers selling their different products and data plans, including Icelandair, N1 gas stations, Olís, 10/11 supermarkets, ELKO electronics stores, Hertz and What's On Tourist Information Center.

The Product
Síminn offers products in Landline Telephony, Internet service (ADSL or Fiber-optic), television, mobile broadband, 3G/4G and more, but the services most relevant to you as you travel in the country will be:

Síminn Pre paid
This is your standard, simple-to-use, prepaid service package. They come in a variety of versions, e.g. for your phone, smartphone, tablet or laptop. Síminn's extensive 3G and 4G network around the country will ensure you're never out of touch. The major versions you should be aware of are the Start Package and Data Package.

Síminn Prepaid Start Package
Síminn Prepaid is a handy, out-of-the-box, comprehensive starter pack. It includes a SIM card (available in all SIM sizes), and a 2000 ISK voucher usable on voice and data. If your needs exceed an occasional phone call and internet log-on, you might want to upgrade to the minute & SMS package or a mobile internet plan.

Síminn Data Package
Síminn Data Package is Síminn's 'mobile data only' plan - to use on a tablet or on a 3G or 4G dongle with your computer. There's no fixed fees, you can just refill at your convenience. The plan starts with 300 MB included, but it's easy to upgrade to 5GB or 10GB for relatively small increases in price.

Where can you find Síminn products and services?
Síminn has stores in various places throughout the country, in addition to a large network of service providing partners where you can get full service, and an even more extensive network of retailers who sell data cards and provide basic help (N1 gas stations, Olís, 10/11 supermarkets, ELKO electronics stores, Hertz and What's On Tourist Information Center.). To see the locations of the major stores and service providing partners, check out the 'Map' function on this site (above), or click here for a complete list. 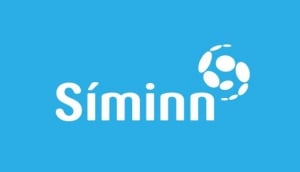