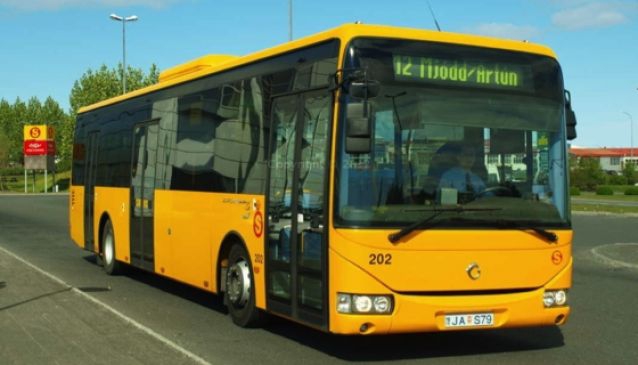 Strætó was formerly the municipal bus system of Reykjavík, which in resent years has taken responsibility for routes all around Iceland as well.

'Strætó' used to be the slang term for 'Strætisvagn' - meaning streetcar, but it has now become the official name of the company. This is the cheaper way to get around the city and/or the country, but since it caters to the needs of Icelanders, it may not stop all the places you want to go. In general they don't take cards and they don't give change, but this may be different on cross-country routes.

To really save money, get one of their 1-day, 3-day or week-long cards or pick up a Reykjavík City Card, which grants you access to all the public museums, pools and city buses, in addition to discounts on many other things! 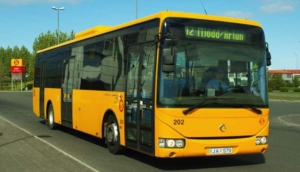