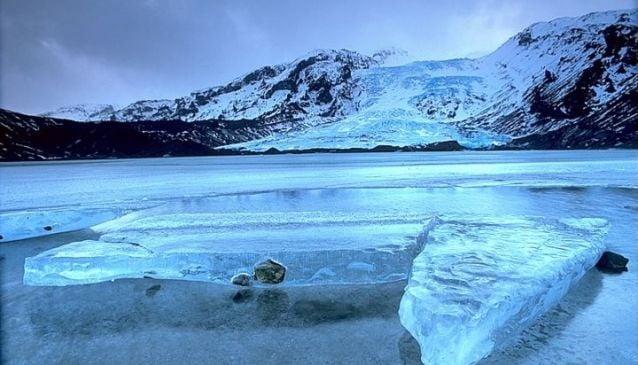 This Icelandic volcano is well known for its disruptive eruptions which took place in 2010. Though it is considered a fairly dormant volcano, its recent eruptions caused much devastation to the local roads and farms, not forgetting stopping much of Europe's air traffic for an entire week.

800,000 years old, Eyjafjallajökull is regarded as the oldest active strato volcano on the island and possesses a glacier which is one of the sixth largest in Iceland. At 1666 metres high and covering 40 square miles, the beautiful volcano is medium sized and can be seen from far away points. With a crater measuring 1.8 miles to 2.5 miles across and lava which is thought to rise to temperatures of 1800 degrees Fahrenheit, Eyjafjallajökull is most impressive but still not as powerful as Katla volcano which is situated nearby.

People are welcome to visit the volcano with various day trips and tours taking place around Eyjafjallajökull. 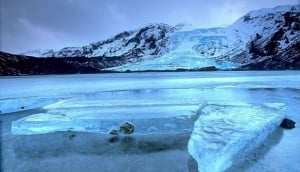