Hekla is one of the country’s most active volcanoes at almost 5000 feet tall and having erupted more than 20 times since its first eruption back in 874. This stratovolcano in Southern Iceland appears to resemble an overturned boat with its keel as a series of craters. Two of such craters are generally thought of as the most active.

This famous volcano has had such a lively life, now aged between 6000 and 7000 years old that during the Middle Ages Europeans used to call Hekla the ‘Gateway to Hell’. Indeed, the hugely explosive volcano has produced one of the vastest volumes of lava of any volcano in the entire world in the last millennium!

With its last eruption being back in 2000, it is thought that Hekla erupts approximately once a decade and can cause serious damage. Explore Hekla volcano and enjoy beautifully scenic views from its peak on a fine, clear day. 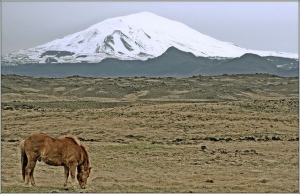 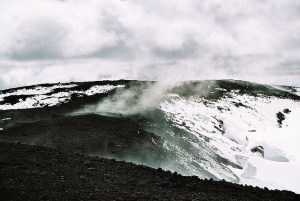 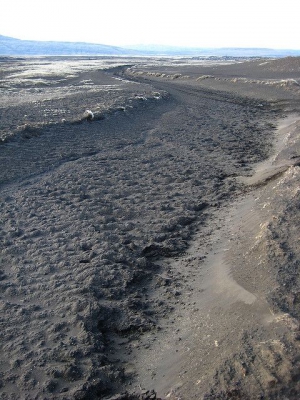