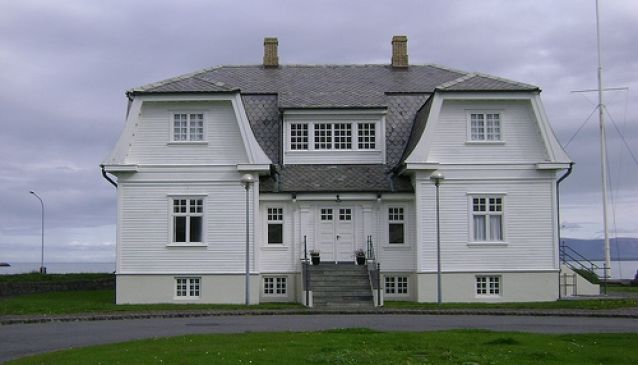 While it's not open to the public, Hofdi House is worth exploring from the outside as you stroll along the waterfront.

Built in 1909, Hofdi House is the location of many historical occasions for Reykjavik. Most famously it was broadcast all over the world after the 1986 summit meeting of presidents Ronald Reagan and Mikhail Gorbachev which effectively marked the end of the Cold War.

Various celebrities and heads of states have also stayed at the house, including the Queen of England, Winston Churchill and Marlene Dietrich. The house is believed to be haunted by a ghost known as 'The White Lady'. Her presence once concerned a previous British ambassador so much that he convinced the British Foreign Office to sell the house.

Hofdi House was originally constructed to house the French consul in Iceland. The tell-tale signs can still be found, such as the letters RF (French Republic) as well as the name of the consul and the year it was established above a door inside the building.

Now owned by the City of Reykjavik, Hofdi is used for official receptions and meetings. 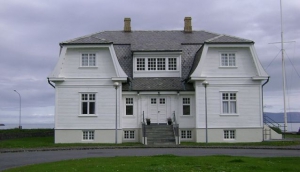 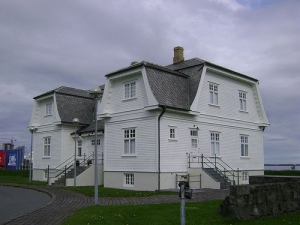