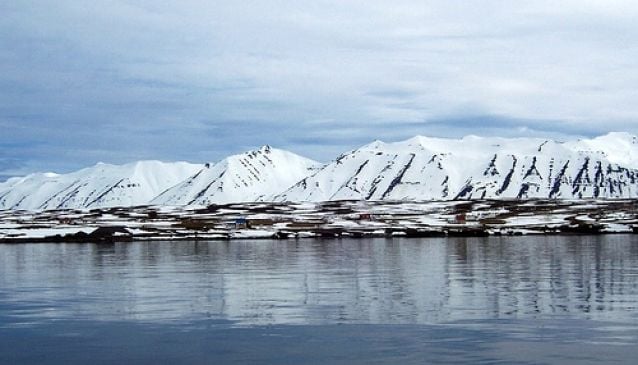 Situated off the north coast of Iceland, approximately 35 km north of Akureyri, Hrísey is the second largest island of Iceland. The majority of the island is flat and covered in vegetation, whilst a small village nestled in the southernmost tip of the island inhabits most of the 180 islanders. With crossings between the island and Árskógssandur taking 15 minutes each way, with the ferry Saevar running several times a day, Hrísey attracts visitors With a relatively new swimming pool and the chance to do a bit of sightseeing from the trailer of a tractor

The island itself has a total land area of 7.67km2 and is roughly 7.5km long and 2.5km wide. The island was historically used as a base for the fishing industry and housed a herring salted factory. More recently, the island has built up a reputation as a birdwatching destination, with over 40 different species of bird. With no natural predators on the island, it makes the ideal bird sanctuary. 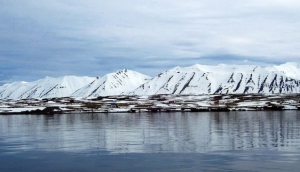