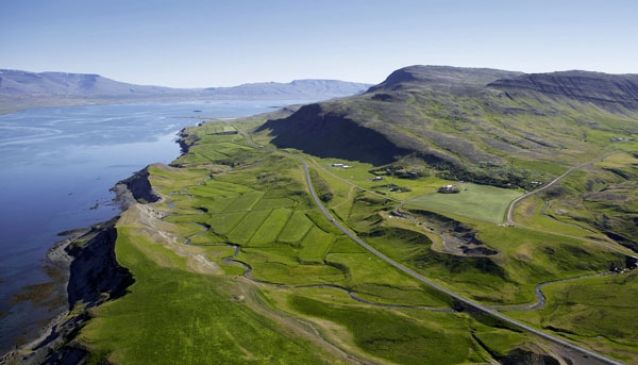 Hvalfjordur, or 'Whale Fjord', in the west of Iceland gained its name from the large number of whales found in the area. The fjord is easy to get to from Reykjavík, the capital of Iceland, where you will find plenty of accommodation, shopping and restaurants.

Up until the 1980s, one of Iceland's biggest whaling stations was situated here until the protection of whales became important for locals and commercial whaling was shut down. During World War II, it became a hub of military activity, and the naval base for British and American forces was established in Whale Fjord.

Originally, when travelling north by car, you had to make a detour around the fjord, 62km in length. However, in the 1990s the Hvalfjardagongin tunnel, which lies 165m below sea level, was opened to public traffic and at 5,762m in length, it can shorten the trip by a whole hour.

The fjord is attractive for tourists due to its stunning scenery, with the combination of volcanic mountains, green vegetation and local flowers. The hiking trail which takes you to one of the highest waterfalls in Iceland, >a href='/reykjavik/sights/186725/glymur'>Glymur, begins at the innermost end of the fjord. 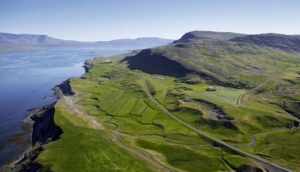 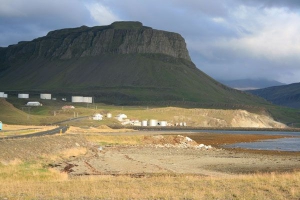