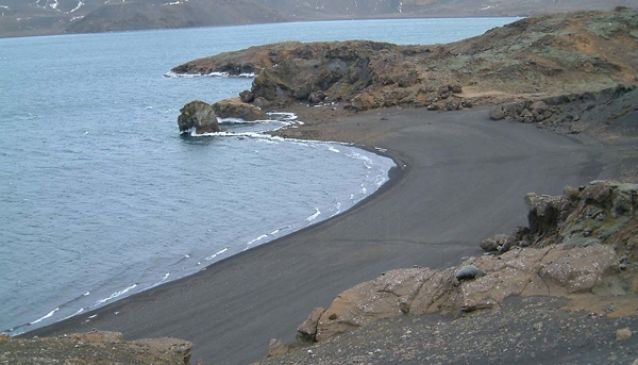 Kleifarvatn is the largest lake on the Reykjanes peninsula and the third largest in southern Iceland, with a depth of 97m. Since the year 2000, two earthquakes in the area have meant that fissures at the lake's bottom have opened up, allowing water to slowly seep out, and the lake has therefore diminished in volume at a gradual rate. The barren, volcanic surrounding and black sand beaches of the lake make it unique and rather beautiful as well as a good place to spot the famous northern lights.

Fishing in the lake is a popular past time for locals and tourists, due to the release of char fries from Lake Hlidarvatn in the 1960s which have thrived ever since. If you're looking for the best spot to make a catch, then head to the southernmost corner of the lake, where warm water form nearby hot springs run into the lake and the fish tend to flourish. As well as the smaller fish, legend has it that an aquatic monster lingers in the depths of the lake, in the shape of a worm but the size of a whale.

Other things in the Reykjanes peninsula include the Blue lagoon and lava fields. You can either ride a bus around the area or even take a helicopter sightseeing tour. 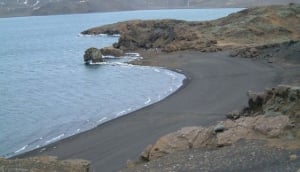 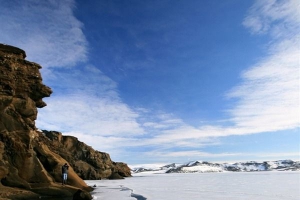 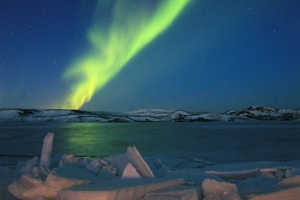