Videy Island is located just outside Reykjavik harbor, might not look like much at first glance but it´s a significant historic site for both Reykjavik and Iceland. Archaeological excavations have shown that the island was already inhabited in the 10th century. From 1225 until 1539 Videy was the location of Augustine monastery and a center for pilgrimage in the middle ages.

The island is also part of Iceland´s architectural history as it is the home to the first house constructed of stone in Iceland, built in the 17th century. Once a home to Iceland´s treasurer it now boasts a restaurant. Videy church, built in 1774, is a great spot to visit as it still has its original furnishings.

At one point the island was home to more than 100 people but by 1943 the island had become deserted.

Videy Island is 1,6 square kilometer in size and rises as high as 32 meters from sea. Videy Island is rich in bird life. At least 30 species of birds breed on the island.

Viðey Island is home to fascinating works of art by world-renowned artists. On the West Island a well known sculpture by American sculptor Richard Serra can be found. Serra's work, Milestones, is comprised of nine pairs of pillars columnar basalt, which 'frame' certain landmarks.

In October 9th, 2007, Yoko Ono's Imagine Peace Tower was raised on the island in memory of the Beatle John Lennon. The Peace Tower is actually a light, since a strong light will shine upwards from the ground, 20-30 m into the air. The tower is meant to shed the light of peace on the nations of the world.

A statue of the Virgin Mary and Child is located at the northern point of the Kvennagönguhólar. The statue was erected in the year 2000 to commemorate a thousand years of Christianity in Iceland. Virgin Mary was The Viðey Monastery's guardian angel.

Paintings and other artworks by renowned Icelandic artists can be seen in The Viðey House.

On Viðey Island you will find:

• A thousand years of history and culture

• A paradise for birdwatchers

• A number of beautiful hiking trails

• Leisure area and playground for children

• Free bike loan during the summer

Elding ferry schedules trip to the island, which are included in the Reykjavík City Card, which grants you access to all the public museums, pools and city buses, in addition to discounts on many other things! For more information about the ferry schedule, please visit the website above. 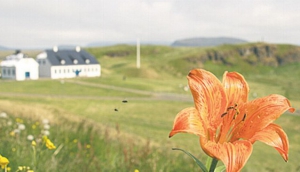 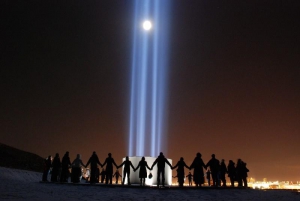 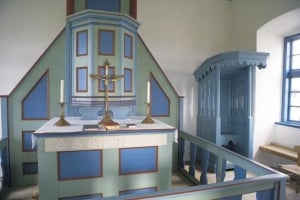 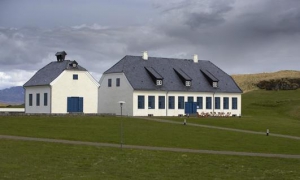 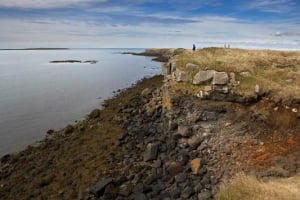 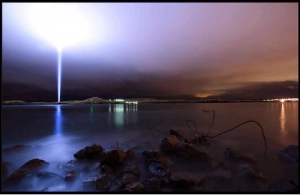