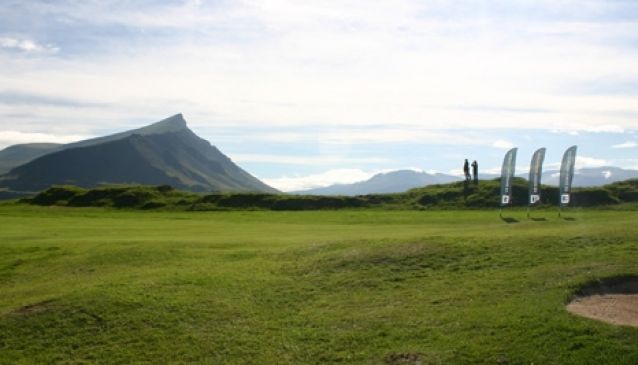 Situated in the town of Akranes, this golf course is approximately 40 minutes outside of Reyjkavik. The club was founded in 1965, where it began as a small piece of land donated by the town's council. In its early days, it was a nine-hole course that was designed by Hannes Thorsteinsson, who was just 17 years old at the time and later became Iceland's most famous golf designer. It was later extended in the late 90s to become an 18-hole course.

Today, the Akranes is one of two 18-hole courses in the western part of the country. It is recognised for its fantastic scenery and wonderful surroundings. The flat land, bunkers, hills and water make this a challenging and varied course and give it a reputation for being one of the top tournament golf courses. It also receives wide recognition for its fast putting green also on site at the course.