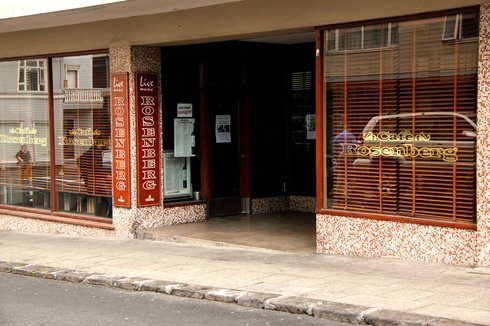 Go to Cafe Rosenberg for drinks in a lively atmosphere.

Cafe Rosenberg is a jazzy little joint in downtown Reykjavik, and one of the city's most popular live music venues. There's something happening there every single night. The interior is beautifully decorated with warm colors, paintings and lots of wood, very reminiscent of the 20'th century jazz clubs. It's not all jazz though, you will find all kinds of concerts in any genre and other events at Cafe Rosenberg.

Cafe Rosenberg has a long history, and has been a favorite among locals for the live music for years. It was located in Lækjargata for many years until it tragically burned down among many other historical buildings in the area in 2007. Many were worried, as Cafe Rosenberg was one of the few places downtown that offered live music and people were very fond of it. It was finally re-opened on Klapparstigur in 2008.

Hanging over the old piano on the stage is the one thing that was saved from the fire, the blackboard where you can see the concert schedule for each week. Cafe Rosenberg is home to the Reykjavik Blues Club, and they play concerts in front of huge crowds at Rosenberg on the first Monday night of each month, and have done so for many years. On other nights you'll hear young new artists, jazz, guitarists, brass bands and many more. Check their facebook page for scheduled concerts and events. 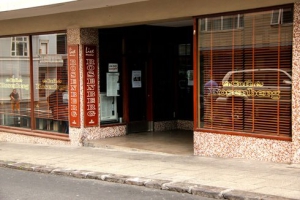