Since there are so many venues, so many artists and so much to see, it is recommended that you plan ahead. To avoid waiting in line, find the line-up that appeals to you most, go there early and stick to that place.

What started as a concert in an airplane hangar at the Reykjavik Airport in 1999 has since then flourished and become one of the premier showcases for new music in the world, with hundreds of journalists and industry people in attendance, and over 6000 other eager festival-goers. The Iceland Airwaves festival is the biggest annual even in Iceland, therefore it may just be the perfect excuse to visit Reykjavik. Hopping on a plane to Iceland in late October may sound like a crazy idea to some, so let us explain why it makes perfect sense.

Reykjavik is an ideal festival city for several reasons. It's quite small and intimate, and it's easy to get around on foot, so even though the bands are scattered between 11 venues you might still get to see every number on your wishlist if you're organized enough. Reykjavik is very rich in culture and history, and never is the culture in Reykjavik as thriving as this particular weekend in October. Art exhibitions, museums, off-venue concerts and crazy nightlife are just a few of the mentionables in that category. Third of all, Reykjavik is surrounded by unique nature and amazing getaway places to run to when you wake up with the worst hangover of your life. You are only one bus ride away from seeing something completely amazing that you'll never get to see anywhere else in the world, like the Blue Lagoon, or the geothermal area surrounding Geysir.

The Iceland Airwaves festival is known for getting great artists before their careers kick off. Many of them are internationally known today. The list of previous performers of the Iceland Airwaves festival include artists such as: Clap Your Hands Say Yeah, The Bravery, The Rapture, Crystal Castles, Thievery Corporation, Flaming Lips, Fatboy Slim, The Kills, Keane, Hot Chip, Ratatat, Architecture in Helsinki, Klaxons, Kaiser Chiefs, Peaches, Florence & The Machine, tUnE-yArDs, Beach house, Yoko Ono, Of Monsters and Men, Sinéad O'Connor, Robyn, Bombay Bicycle Club, Hurts, Hercules and Love Affair, Metronomy, Austra and many more. 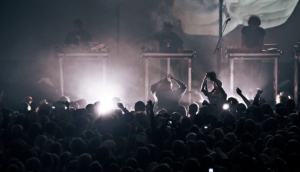 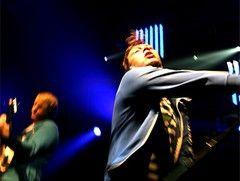 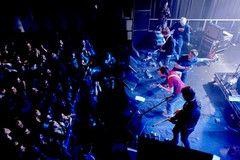 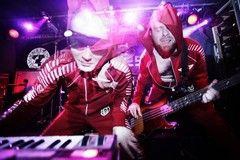 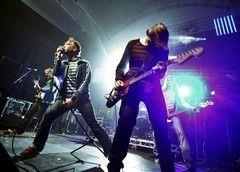 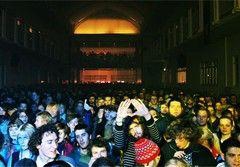