Get your tickets before it's too late!

Sonar is the international Festival of Advanced Music and Mew Media Art create in 1994 and is held in Barcelona for three days in June every year. The Sonar festival has regularly travelled beyond Spain since 2002 with events in different places around the world and highlighting the most interesting homegrown talent and the scene in the city where it takes place, and this time Sonar is heading over to Reykjavik.

Sonar is a pioneering festival that is unique in terms of its format and content. It is an international benchmark of the first order thanks to an outstanding cultural range that combines entertainment, artistry, the cutting edge and experimentation with new musical trends that set the international agenda. Sonar sounds out the current landspace of electronic music and its interaction and hybridization with other artistic disciplines, bringing together established artists and the emerging talent that renews and innovates in all areas of musical and audiovisual creation.

Sonar Reykjavik is an intimate festival that is going to portray how a prestige band can redefine itself in smaller locations and venues. The new concert hall Harpa and the joy of electronic music will be a stark contrast opposite the Icelandic winter and the arctic darkness outside. Sonar Reykjavik takes place on four stages with the total capacity of 3500 guests. Beside the two main stages a part of the concert halls underground parking will be changed into a nightclub where local and international DJ's will perform. A scenic part of the concert hall will also transform into a stage. 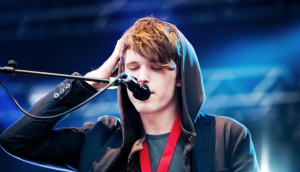 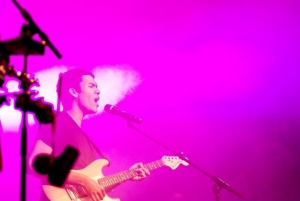 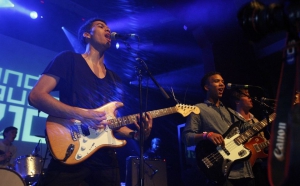 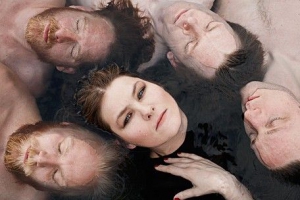 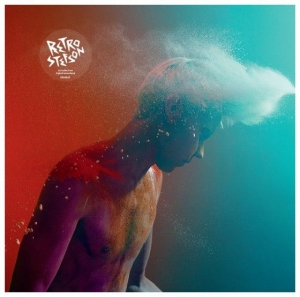 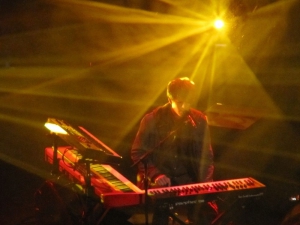 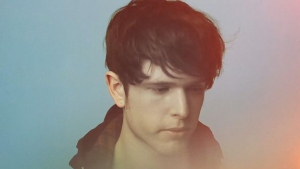 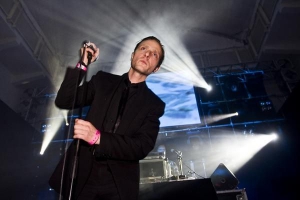 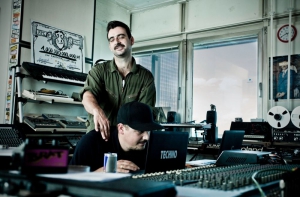 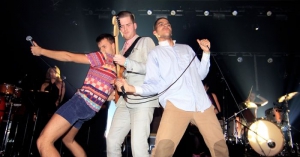