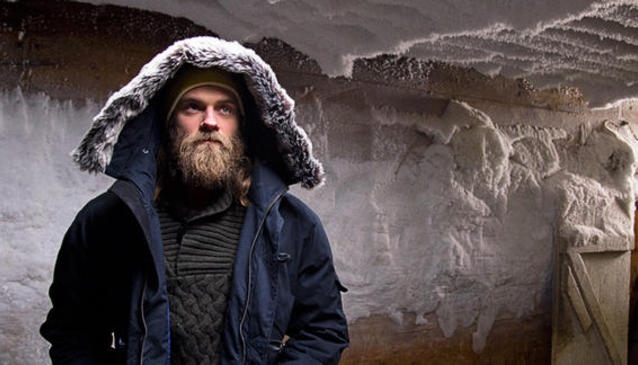 If there‘s one thing Icelanders know how to do, it‘s wearing and manufacturing outdoor clothing. 66°north Ltd. Was established in 1926, which makes it one of Iceland‘s oldest manufacturing companies. Ten 66°north branches are operated in Iceland, particularly in Reykjavik, and the clothing is available in 300 stores all over the world. 66°north is a leading innovator in the design and creation of specialized clothing to wear in the toughest conditions, suitable for seafarers and landlubbers all over the world. Today 66°north is considered an expert in the production of outdoor clothing for all types of people.

Waterproof, breathable, durable, reliable, comfortable, versatile and stylish. Those are the words best used to describe clothing from 66°north. For more than half a century, they have dressed the Icelandic rescue team, which is the largest volunteer rescue unit in the world. They have endured natural disasters such as avalanches and earthquakes while wearing clothes from 66°north, so the members are certainly fit to testify on the quality and durability of their clothing.

From infants to elders, 66°north will dress you at any age. The label has been featured internationally in the media, for example in Elle, Men‘s journal, style.com, MTV news, The New York Times, GQ and The Wall Street journal, to mention a few. The clothing is also highly recommended by the first lady of Iceland, Dorrit Moussaieff, who says that the quality of merchandise produced in Iceland is incredibly high and that she‘s never in her life met people that are more quality conscious. When in Iceland, invest in a warm feeling that will last you for a lifetime.

There is no such thing as bad weather, just wrong clothing.