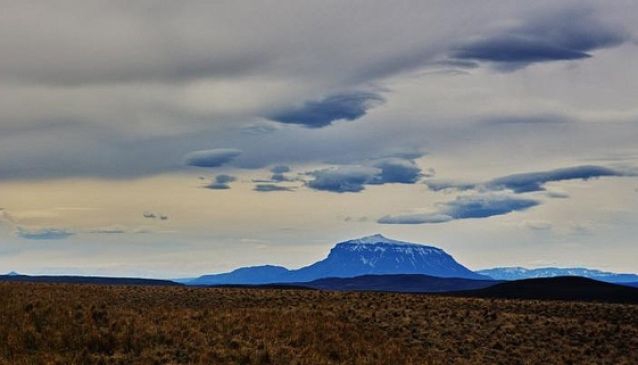 Often called “Queen of Icelandic mountains”, Mount Herðubreið is a 1682m high table mountain situated on the Oskjuleið Route in the highlands of north-east Iceland and is the national mountain of Iceland. The mountain is a tuya, a distinctive and rare flat-topped, steep-sided volcano that is formed when lava erupts through a thick glacier or ice sheet. The mountain was produced beneath the icesheet that covered Iceland during the last glacial period.

Close to Askja volcano, Herðubreið sits in the midst of the Ódáðahraun desert, a large lava field originating from the eruptions of Trölladyngja. Due to the mountain’s unstable sides, the first ascent was not until 1908, despite centuries of knowledge based on its existence. A hiking trail goes to the top of the mountain, but due to the loose rock, it makes a difficult and steep climb. Near the mountain, the oasis of Herðubreiðarlindir lies, with a campground and hiking trails. 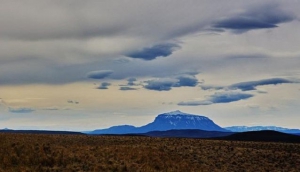