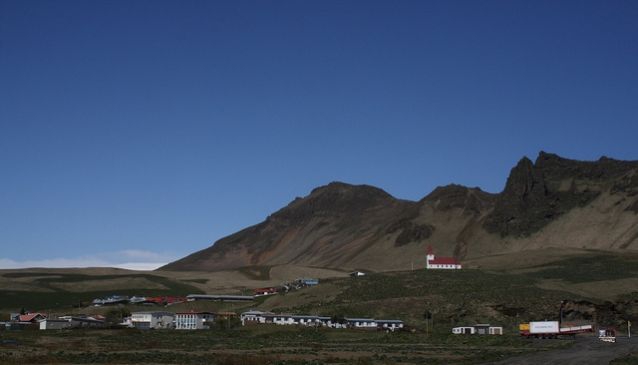 Katla Volcano is one of Iceland’s most active volcanoes with three major outlet glaciers breaching its rim and having caused 20 major eruptions from 930 to 1918 at 13-95 year intervals. The large volcano boasts a peak as high as 1,512m, or 4,961ft and is partly concealed by the Myrdalsjökull icecap.

Considered to be extremely dangerous, the sub-glacial volcano’s past eruptions have caused glacial floods and destroyed countless farms and houses, while the last major eruption in 1918 lasted for a lengthy 24 days! However, since two fairly small eruptions in 1955 and 1999, Katla has been dormant and is one of the longest dormancies in known history.

Nearby though is the smaller volcano, Eyjafjallajökull, which incurred recent eruptions in 2010. As scientists believe that these two volcanoes are connected mechanically, many assume that Katla is due an eruption in the not too distant future, with its glaciers being monitored closely. 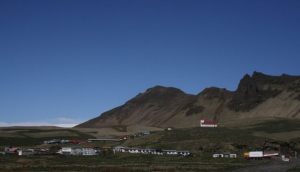