Keilir is a hyaloclastite, pyramid-shaped mountain situated in Reykjanes in the western part of Iceland, near Reykjavík. The mountain was created by volcanos erupting under glaciers throughout the Ice Age and its shape is very distinctive. Keilir is known to be the most distinctive landmark in Reykjanes and is often compared to the Cheops pyramid in Egypt. The mountain can be spotted from Reykjavik on a clear day, despite being only 379 metres above sea level. This makes the mountain not too difficult to hike, despite its steep slopes, and if you make it to the top of the mountain on a clear day, the views are incredible. Steam rising up from the Blue Lagoon below can be spotted as well as other natural delights.

Keilir can be easier to climb when the ground is frozen, making the surface less slippery and on a frosty day, the views can be just as beautiful as on a clear one. There is a parking lot 3km away from the base of the mountain, from which point a trail can be followed up to the top, which takes roughly two hours to climb. Mount Keilir is where Keilir Golf Course draws its name from.

Reykjanes is where the international airport and the capital city area are, and so most travelers at least pass through on their way to the rest of the country. This means that accommodation is very plentiful, there are many tours and things to see, and getting around is very easy. 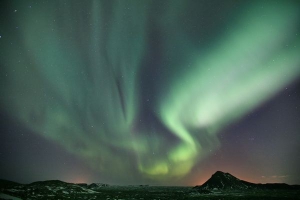 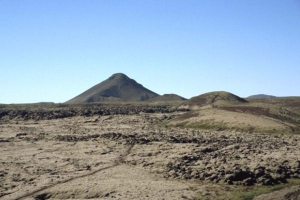 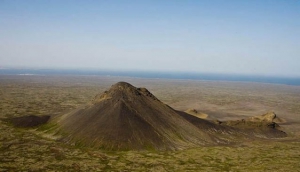 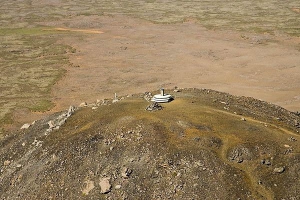 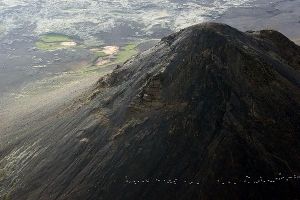