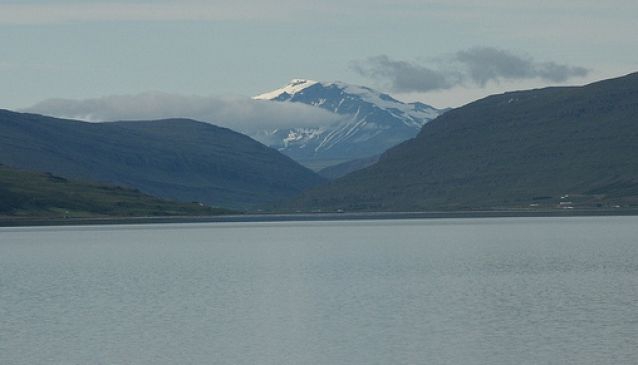 Look out for the Lagarfljótsormurinn Sea Monster!!

Lagarfljót is a 140km-long glacial river in eastern Iceland. Its inner section forms the lake Lögurinn, the surface of which measures 53 square km. The depths of its inner lake descend to 112 metres, where it said that a monster serpent Lagarfljótsormurinn roams the waters - rather like that of the Loch Ness Monster in Scotland. According to legend, it is a bad omen if the monster is spotted above water - a myth that has brought boatloads of eager tourists in search of the creature.

Nearby the Lagarfljót River and lake Lögurinn you'll find Hallormsstaðarskógur, Iceland's largest forest, as well as the impressive Hengifoss waterfall, which stands at 118 metres tall.

There are many things to do in the area, and finding accommodation is easy. 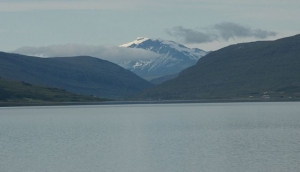