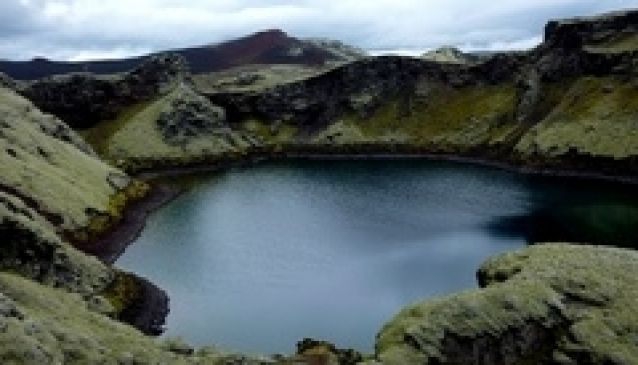 The historical Lakagígar was one of the largest volcanic eruptions to have taken place in recorded history. Starting in 1783, the area suffered a series of eruptions, which brought about an aftermath of hardship throughout Iceland and the world. The nation suffered famine during the years of 1783-1786 and the volcanic ashes and sour rain that was spewed into the Northern Hemisphere caused a drop in global temperatures. The eruption is thought to have killed over six million people globally, making it the deadliest in historical times.

Today, the site of Lakagígar is a 25km row of craters and a volcanic fissure. Situated deep within Vatnajökull National Park makes accessibility difficult, but also makes for fabulous walking trails. Follow the 'visitor trail' and learn the story of the catastrophic eruption, and walk the 500-metre path through one of the craters. (Click to see the leaflet)

There are no year-round services within the western part of the Vatnajökull National Park, but an office is situated in Kirkjubæjarklaustur and there are plans to open a visitor centre. Accessibility to the site is treacherous and only navigable for vehicles with fourwheel-drive. The area is open to visitors all year round, but road openings are dependent on the weather. Usually they are open from early June, through to the autumn. 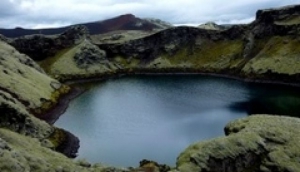