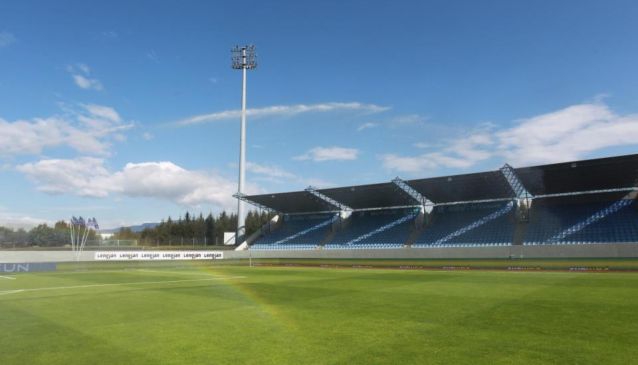 Laugardalsvöllur is Iceland's premier national stadium. Built in 1958, it was one of the first stadiums to be constructed in the country. It is mainly used for football events, but also regularly houses athletic sporting events, with an eight man track running round the edge of the arena. Only one stand was erected when it opened in 1958, and decades later, in 1997, the second stand was introduced, meaning that now the stadium can seat up to 9,800 people.

Most of Iceland's premier men's and women's teams play here and tickets for these events can be bought on the website. Being situated only a 25 minute walk from Reykjavik city centre, or a short bus ride away, it is convenient and easy to get to from most hotels.

Although the arena is fairly small in size, its biggest attendance was seen in 2004, where Iceland were playing against Italy in a friendly match. Despite not expecting to do particularly well, 20,204 people were squashed into the stadium to witness Iceland's unforseen 2-0 win. 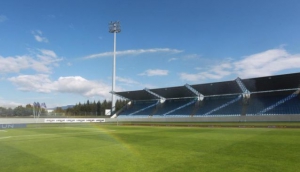