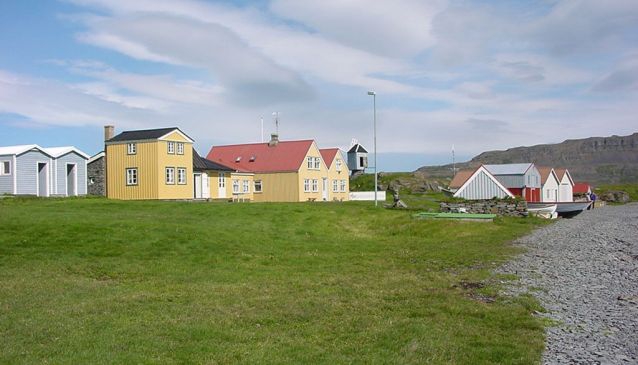 Vigur is the second largest island in the Ísafjarðadjúp Bay in the Westfjords of Iceland. Its name, which means 'spear', is drawn from the pointed shape of the island.

Standing at 2km in length and 400m wide it isn't exactly vast and is home to only one family. They manage to survive by basing their livelihood on tourism, inviting travellers onto their tiny island, collecting eggs and hunting puffins, an Icelandic delicacy and a very tasty meat. A while back, farming was their main income and each year, the family would transport the sheep across to the mainland during the summer to their alternative pastures in order to make sure their eider ducks were undisturbed during the nesting period.

The island is home to a myriad of puffins, hence their continued hunting, and the creatures have been utilised there for centuries. Throughout the whole of Iceland, the only windmill which has managed to survive is situated on Vigur and has been wonderfully maintained for close to 160 years. Vigur also has the oldest still functioning boat in the country, an eight-oar rowboat built around 1800.

The island is reached by ferry from the largest town in the Westfjords, Isafjordur, which has plenty of accommodation and is easy to get to by car, bus or plane. 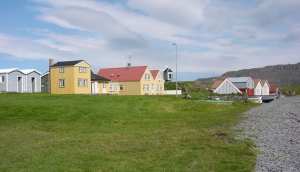