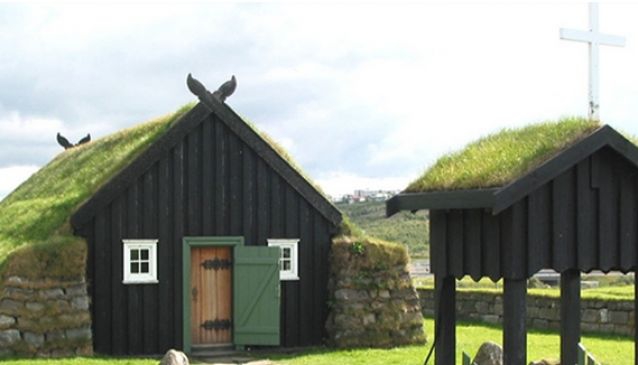 Arbaejarlaug, one of the best geothermal swimming pools in Iceland, is right around the corner.

Well into the 20th century Árbær was an established farm. The museum opened there in 1957 and has been built up and improved ever since. Today, the open air museum has more than 20 buildings that are setup like a small town. Most of the buildings have been relocated from central Reykjavik but the original farm houses are still part of the museum.

Árbær Open Air Museum is truly a trip back in time as it tries to give visitors a sense of the architecture, lifestyle and way of life in Reykjavik back in the old days. During summertime there are live animals on site. The museum staff are dressed in traditional Icelandic clothing and do various crafts so that as they walk around you really feel like you have just stepped out of a time machine.

Guided tours are available at 1 pm daily during summertime and every weekday in the wintertime. We highly recommend you take a guided tour as the staff has extensive knowledge and can answer all your questions as you walk around.

There are several exhibitions and events held at the museum including archaeological remains which are the oldest relic of human habitation in Reykjavik and even a wall fragment dating back to before 871 AD the earliest known man-made structure in Iceland. Audio guides in several languages are also available for the tour at no charge.

If you want to make the most of your Reykjavík Experience, you may want to pick up a Reykjavík City Card, which grants you access to all the public museums, pools and city busses, in addition to discounts on many other things! 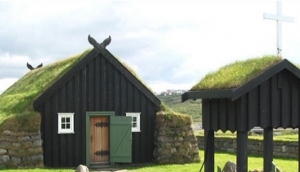