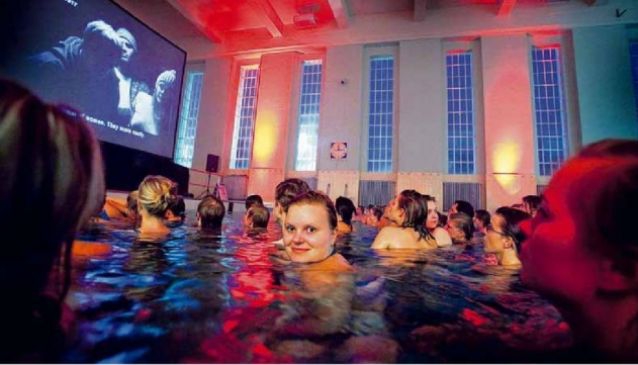 RIFF’s aim is modest, to change people’s life for the better!

2004, by a small group of film professionals and film enthusiasts led

by Festival Director Hrönn Marinósdóttir, with the goal of presenting

filmmaking, networking between professionals from various parts of the

In a relatively short time span, RIFF has made a name for itself among

internationally acclaimed guests every year and the geographic

from either side of the Atlantic Ocean. Every year RIFF shows a wide

encourages the interaction of film with other art forms by organizing

RIFF takes place every year in late September for eleven days. This 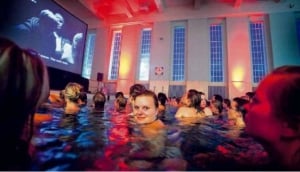