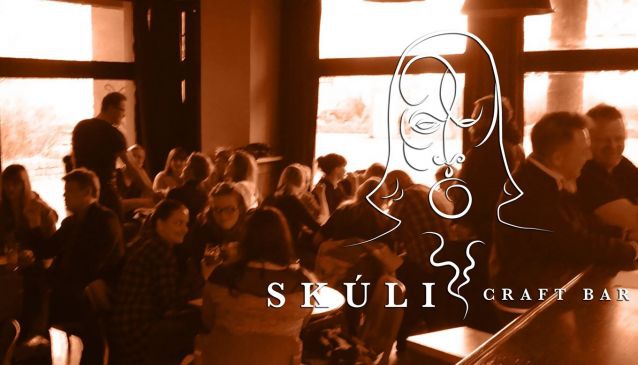 Icelanders no longer accept any beer swill you throw at them. In recent years there has been a revival when it comes to micro breweries and craft beers. Skúli is one of the latest additions to the flora of micro bars - a comfortable place in the heart of the city where you can enjoy custom beer of the highest quality.

The bar sits in the 'Sheriff's garden,' by Austurstræti, so named because it houses a statue of 'Sheriff' Skúli Magnússon, often called the Father of Reykjavík, for whom the bar is also named.

The bar is appropriately steeped in history, since its location in the heart of the old town is within sight of the oldest houses on the original street of the city, and accross from the ruins of the very oldest house, the viking-age longhouse of the Settlement Exhibition.