On the weekends, the restaurant offers costumers a ride downtown with no extra charge.

In Reykjavík city, on a corner opposite Höfði, where Reagan and Gorbachev signed the treaty which ended the cold war, you'll find Hamborgarafabrikkan (the hamburger factory). Hamborgarafabrikkan is a restaurant close to the central area that was founded by television- and radio show host duo Simmi and Jói in 2010. The idea came to them several years ago but when the recession hit Iceland in 2008, they got the final push they needed to make it happen. They felt that there was a need for a restaurant in Iceland that not only served good and affordable food, but also had a fun vibe and entertaining atmosphere.

Today it looks like they have accomplished their goals. The restaurant is alive and vibrant, the food is delightful and the service is very friendly and personal. Hamborgarafabrikkan also pride themselves in using only Icelandic ingredients. The menu has a wide selection of inventive burger meals, such as the Lamburger, a hamburger made out of Icelandic lamb for those who want to try something different, and Miss Reykjavík, a whole grilled chicken breast in spelt bread with a side of salad for those who prefer something light. If you don't eat meat, don't worry! You can get a portobello mushroom instead of meat with every meal. A few of the burger recipes on the menu were personally developed by popular Icelandic musicians, the others by the owners and talented chefs. Of course the variety on the menu is far more than just hamburgers. Try „The last supper of the cold war', grilled lamb fillets in parsley breadcrumbs with dill-aioli potato cubes, root vegetables, portobello mushrooms and port gravy. A delicious dish that was enjoyed by Reagan and Gorbachev during the Höfði summit in 1986. Desert wise, their house skyr cake is highly recommended by those who have tasted it.

Go to Hamborgarafabrikkan, experience a good meal in a lively environment, enjoy the Icelandic music and fresh cuisine. 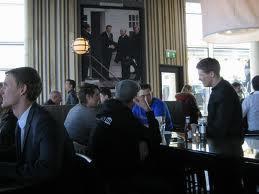 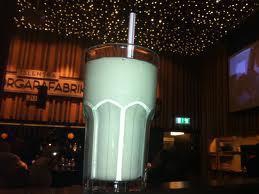 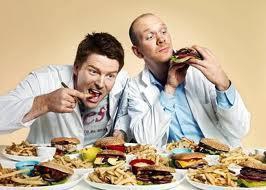 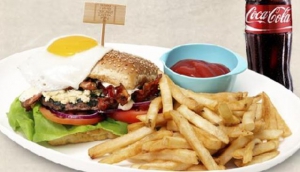 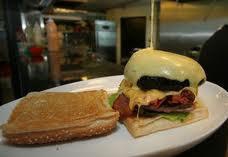 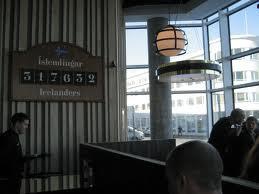