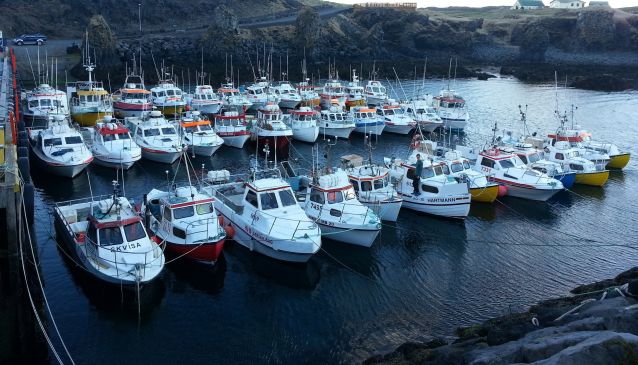 This small fishing village at the foot of Mount Stapafell in the western part of Iceland.The village is situated between Hellnar village and the Breiðavík farms in the Snæfellsnes peninsula, within sight of Snæfellsjökull glacier. Arnarstapi was once an important trading post and had a much larger population, however remains a busy harbour during the summer months with private fishing and recreational vessels.

The area is only a stone's throw away from Reykjavik and has become a popular tourist destination offering a variety of natural and culinary attractions. According to the Bardar Saga, a mythical creature that was half-man and half-ogre lived in a cave at the foot of the mountain, which is reflected in the names of some of the attractions. There is plenty to see and do in the village, with hiking trails, lighthouses, cliffs and wildlife, as well as many birds. A lava field, which is a nature reserve, can also be found in the area close to Hellnar village as well as unique rock formations along the coast.

The area is easy to get to and local accommodation abounds. 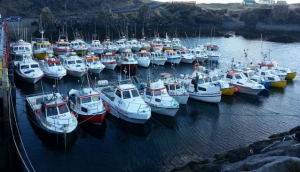 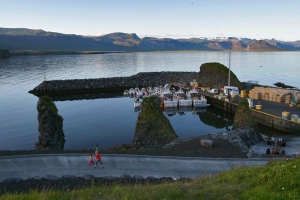 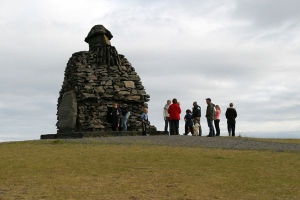