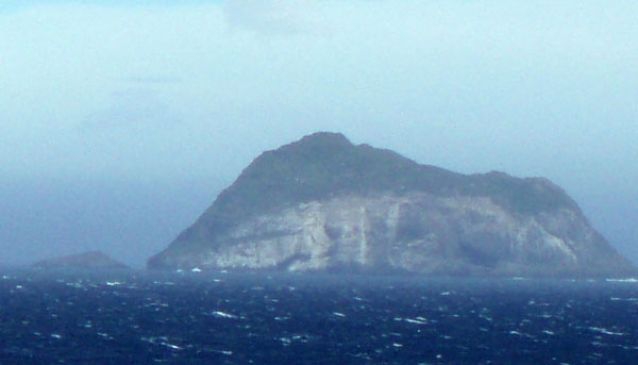 Skrúður is an island in the Eastern part of Iceland.

Situated in the mouth of Fáskrúðsfjörður fjord, Skrúður rises steeply out of the sea as a grassy island surrounded by high cliffs. The grassy top of the island hardly looses its lush green colour during the winter months and stays richly fertilised by the birds living there.

High and spacious caves, known as Skrúðshellir caves can be found on the island, which are considered to be the largest in East Iceland and were once used to shelter sailors who were making their way out to sea. Tales ran amongst the sailors that out of three giant brothers who lived in the East, one made a home out of Skrúður, which has made the island famous amongst Icelanders.

The cave is also known to be the largest 'puffin cave' in the world, with bird life thriving on the island. Bird life that can be spotted on the island includes kittiwakes, gannets, petrels and puffins. Collecting eggs and hunting birds used to play a big role in everyday life, and was a regular annual activity on the island, which still continues today.

Other things in the area include Fáskrúðfjörður town, Einbúi in Breiðdalsvík and not too far off, Egilsstaðir and Lagafljót. The whole Eastern part of the county is a dream for hikers and other adventurers, it is easy to get around and has plenty of accommodation. 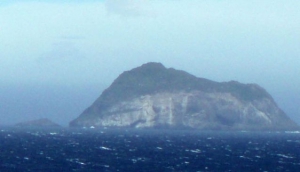