During the Þjóðhátíð festival in early August, keep your eyes open for random locations where locals give out meat soup, seafood and traditional local delicacies FOR FREE!

The Westman Islands is a small cluster of islands off the coast of southern Iceland. The largest and only populated island is Heimaey (Home-island) which numbers more than four thousand inhabitants who mainly live off the fishing industry. The islands are notable for their puffin population and for the Þjóðhátíð festival which occurs in early august. You can take a whale watching tour from the harbour or play golf on the local golf course.

The island rose to international prominence in 1973 when the volcano Eldfell suddenly started erupting, forcing the inhabitants of the island to evacuate for several months.

The name 'Westman Islands' is interesting, since they are to the south of Iceland, not the west. Iceland was settled mostly by Scandinavian Vikings, who brought with them Irish slaves, referred to as 'West-men', since Ireland is west of Scandinavia. Legend has it that in the early days if the Icelandic settlement, Ingólfur Arnarson, the first settler of Iceland, had a brother named Hjörleifur who was murdered by his Westman slaves. Ingólfur tracked them to the Westman Islands and killed them all there, and that is where they get their name.

The most usual way to travel to the Westman Islands is the ferry, Herjólfur. You can drive your car onto the ferry or take the city bus to the harbour and climb aboard. From Reykjavik the whole trip should take about 2,5-3,5 hours. Eagle air flies there twice a day and the trip takes about 50 minutes. 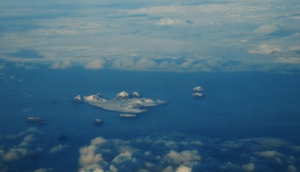 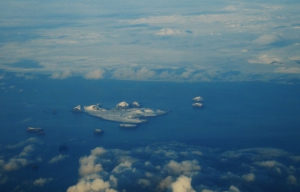 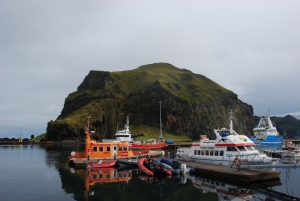 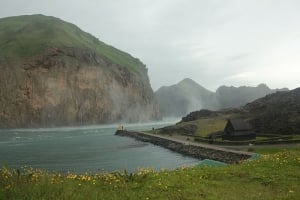 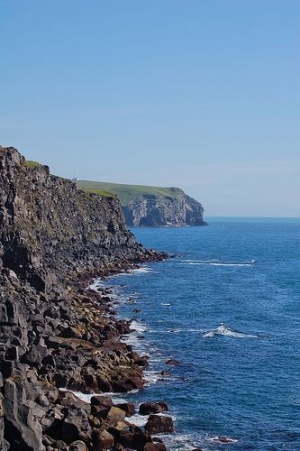