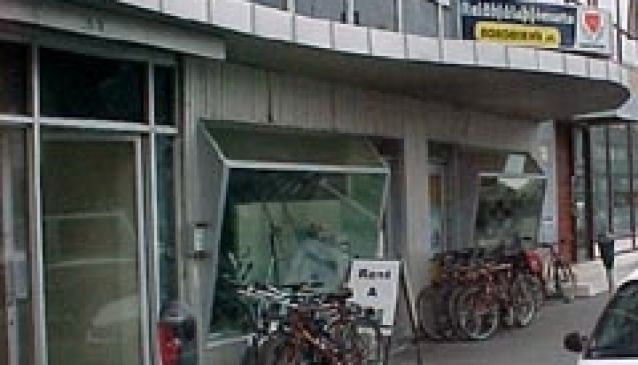 CIty bikes is a bicycle repair shop and bike rental in downtown Reykjavík.

City Bikes was founded in 1983 as a service shop handling, amongst other things, bicycle repair and configuration. Since 1985 it's been situated in its current location on Hverfisgata, in the heart of the city centre. That's also when they started builging their own bicycle frames.

Since 1995 Borgarhjól has been the only independent bicycle repair shop in the capital which will accept all kinds of bicycles. Since 2009 the company has been run under new management, and now they also undertake sharpening scissors and knifes in a quick and amiable manner.

They don't accept bookings and they generally have your bike ready the same day for a minor repair, or within a day or two for more major work. They also rent out bikes at a reasonable price. 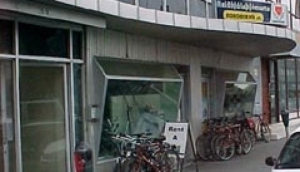