Filter Inside the Volcano by Type

Filter Inside the Volcano by Type 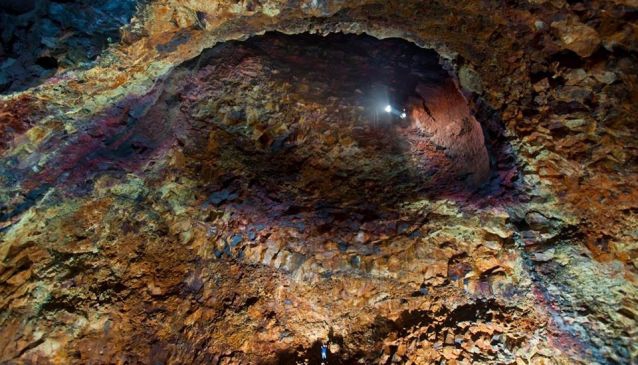 Inside the Volcano is a tour company that takes you, as you might have guessed, inside of a volcano. Thrihnjukagigur is a dormant volcano in Southern Iceland which has become a spectacular and gigantic lava cave. The tour takes you on a 50 minute, moderately challenging hike, and eases you 120 meters (400 feet) with an elevator down into the volcano. The hike's difficulty is rated 2 out of 5, so though it's not terribly challenging, it's not suitable for very young children or people who are totally out of shape.

The Thrihnjukagigur lava cave is a spectacular and trancendent sight. From top to bottom it's as tall as a 40 story building and at the bottom it measures 70 meters (220 ft) side to side at its widest point - you could easily fit the statue of liberty inside it (!). You will truly get a feeling for the enormous and mysterious power of the land as you are completely dwarfed by this ancient, sleeping, giant. 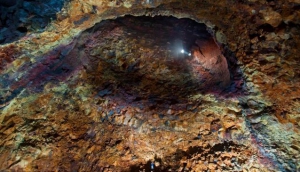 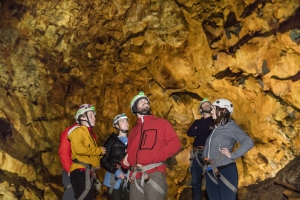 Book Now Inside the Volcano