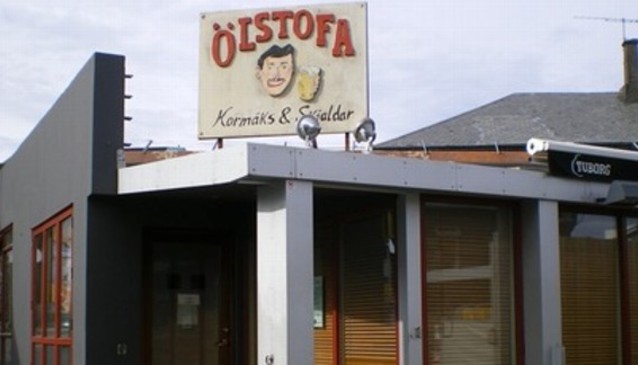 Olstofan is home to the beer „Brio“ that recently won gold in the biggest- and most respected beer competition in the world. Brio was developed by the owners of Olstofan, and exclusively sold there for a while before it was sold to liquour stores as well.

Often referred to by locals as just 'Ölstofan', it's a bar for people who like to keep things simple. Ölstofan is frequented by local artists, writers and other intellectuals, and the clientele is mostly 30+.

They have a great selection of beers from all over the world but you really must try Bríó, the house brew. Bríó was developed by Borg Brewery in collaboration with Ölstofa Kormáks og Skjaldar, and it won gold at the biggest and most prestigious beer competition in the world, World Beer Cup 2012, where a little less than 4000 beers fought for the big title.

Unlike most bars in Reykjavik the music at Ölstofan is kept at a level where you can actually have a conversation over your drinks without yelling and there's no dance floor. Ölstofan is a simple pub for people who like to go out but still take it somewhat easy. 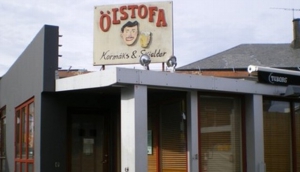