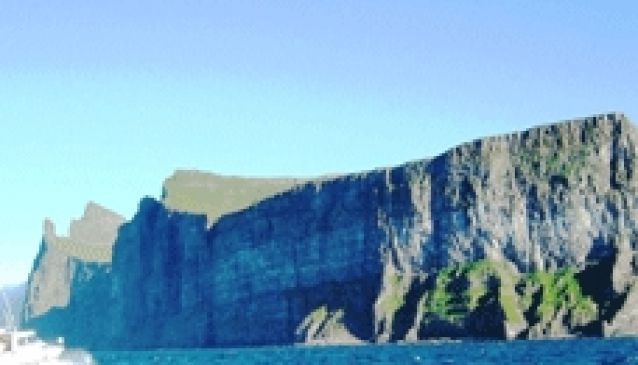 Situated in the Westfjords of Iceland, and previously named 'The Western Horn', Hornbjarg is a sheer cliff with one of the greatest seafowl habitats in the country, where the highest peaks of the cliff reach 534 metres above sea level. Hornbjarg is part of a nature reserve, alongside the nearby cove of Aðalvík and the bay of Jökulfjörður.

Hornbjarg and the surrounding area used to be inhabited until the beginning of the 20th century, where the locals were known for having peculiar traditions and habits. However, nowadays the area is used more for hikers who wish to escape from the hustle and bustle of city life to a more abandoned area. There is a lighthouse situated on Hornbjarg that accommodates up to 50 people and is well-equipped with electric and gas stoves. The lighthouse is fully-functional and guests can stay overnight if they wish to, with seven sleeping quarters available to use(though there's no shortage of other accommodation around, as well).

The area is accessible by boats taken from Ísafjörður and the northernmost settlements of Strandir District. Look around the site for more things to do in the Westfjords and how to get there. 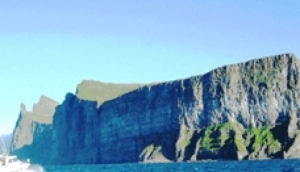