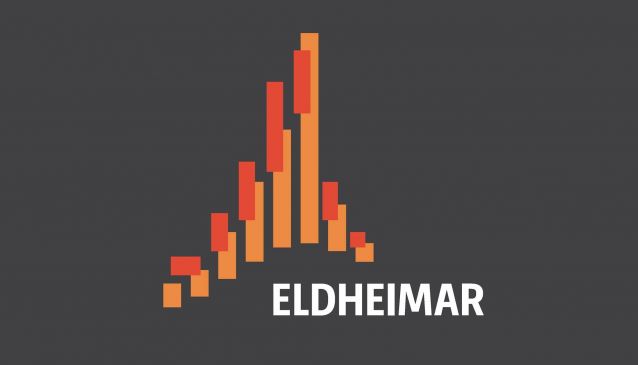 Heimaey in Vestmannaeyjar is a tiny island where you can do a lot, including Puffin watching, boat tours and more - and most everything is walking distance!

The Eldheimar Volcano Museum focuses on the 1973 eruption in the Westman Islands, one of the biggest natural disasters in the history of this small nation. The volcanic island which was heavily populated started erupting without warning in the middle of the night, so the island had to be suddenly evacuated, requiring most every fishing boat in Reykjavík to sail out and fetch the people. Luckily no-one was harmed, but many people lost their homes and all their posessions which remain as they were, lodged in the fresh lava rock, and many people never returned to the island after that.

Guests are given a feel for the lives of the people before the eruption before delving into the events of that fateful night, January 23rd 1973, and the eruption which lasted for 5 months from that day. The lava and ash destroyed close to 400 houses, a third of the village of Heimaey at that time.

The museum covers the events of the eruption and the ensuing history with pictures, text and award-winning multimedia, as well as covering Surtsey island, a unique protected island which was added to the UNESCO world heritage list in 2008. 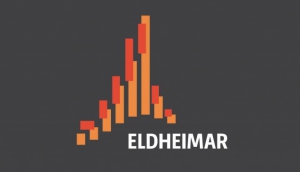