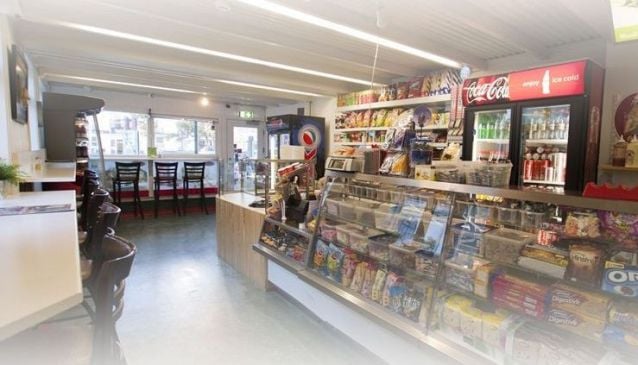 Mandi is a fast-food restaurant/kiosk specialising in middle-eastern dishes, such as kebab, shawarma, shish-, falafel and hummus, naanwhich (naan sandwhich), and also including courses such as salad, hamburgers, fries and more.

They are situated right in the heart of the city center, at the Ingólfstorg square, which is where the first houses in the city used to stand. If you're staying locally, Mandi could be a cheap and convenient option to pick something up on the go before moving on to see the city at large. Nearby you will see the Settlement Exhibition museum, Austurvöllur square, city hall and the city pond. 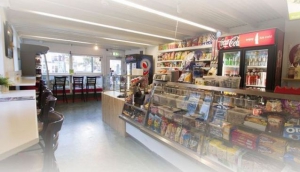