If the threat of death wasn't discouraging enough, surviving trespassers can expect a hefty fine...

Bardarbunga Quick and Dirty: What Do You Need to Know? 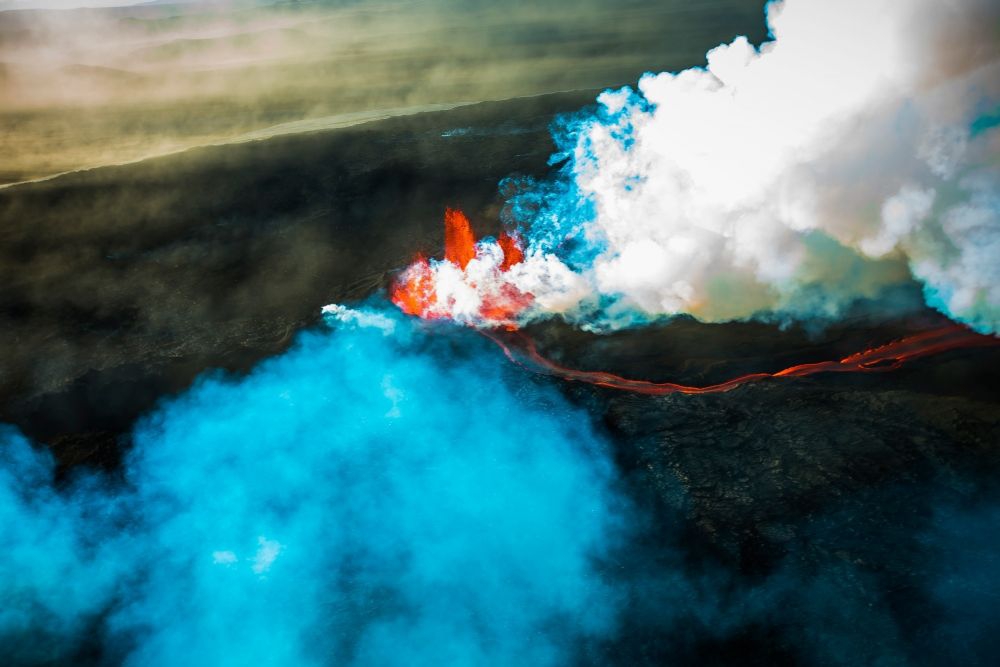 Relatively tame, considering its violent past

Bárðarbunga is one of the largest volcanos in Iceland and part of the Vatnajökull glacier, the largest icecap in Europe. There is currently an eruption underway, which initially started with seismic activity leading up to a small eruption on August 23rd, 2014. A fissure opened up to the North of Bárðarbunga in an area called Holuhraun, and has been emitting lava at a steady, relatively non-violent rate since then. 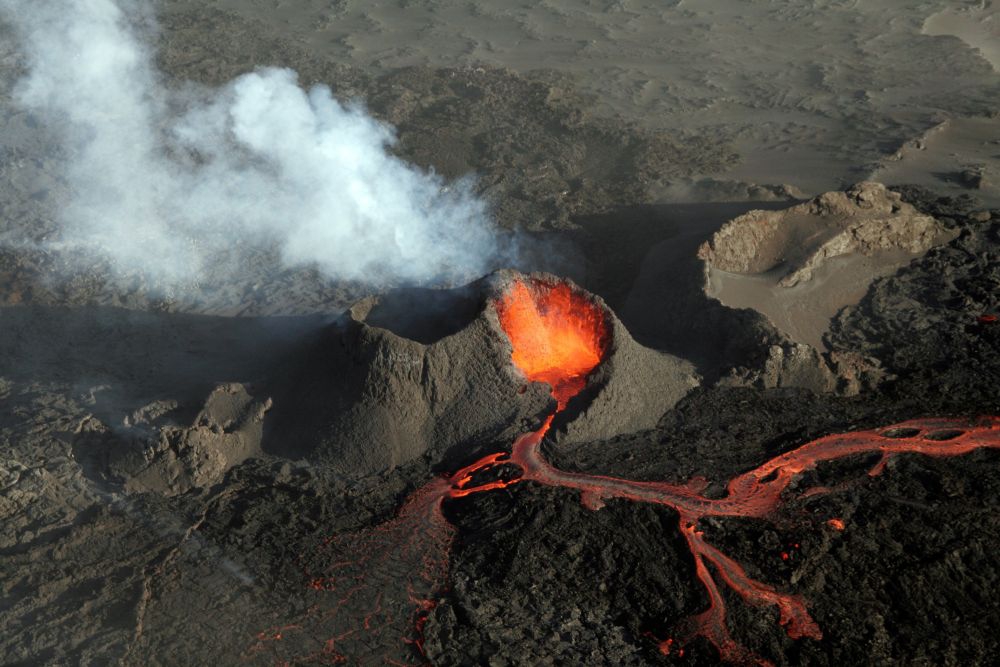 Poisonous Gas Everywhere, Not As Bad As it Sounds

More fissures have opened up and it’s impossible to rule out a larger volcanic eruption under the glacier, which would presumably lead to a much more explosive eruption, possibly accompanied by the kind of ash formation which accompanied the 2010 eruption of Eyjafjallajökull and famously disrupted European aviation for quite some time.

The magma is flowing to the east and currently covers more than 20 square kilometres of glowing lava field. It flows into the bed of the Jökulsá river, which causes the river to retreat to the east. There is no explosive activity to speak of but the lava making contact with water causes sulfur dioxide fumes to form, and much of the eastern fjords of Iceland are now covered with the vapours.

Near the eruption the vapour is extremely concentrated and deadly, but further afield it’s comparable to a polluted city, and those who feel sensitive to it are advised to stay indoors. The concentration has on a couple of occasions risen above 1000 micrograms/sq.m. and people in the area should be careful not to stray so far away from a house or car that they can’t easily get indoors when pollution reaches these levels, in addition to which those who must venture outside should carry a moist cloth to breathe through.

Travellers are encouraged to pay close attention to the news and check the air quality frequently. The vapours are reportedly strong enough that people on the western coast of Norway have been smelling the "rotten eggs" smell of sulphur. 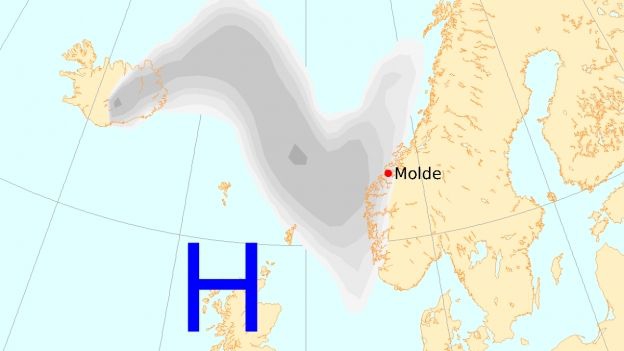 No Effect on Aviation (Yet)

Ash formation is as yet mostly confined to the area immediately surrounding the eruption, partly due to the fact that the eruption hasn’t occurred under the glacier yet. There is constant earthquake activity in the main volcano of Bárðarbunga and an eruption under the glacier is “very likely” according to Víðir Reynisson, Head of the Department of Civil Protection (DPC).

Trespassing by the LIVE VOLCANO is INCREDIBLY STUPID (No, Really.)

There have been some instances of people approaching the active area and the DCP cannot stress enough how incredibly dangerous this is. The whole area is covered in deadly fumes and due to the heat differences the winds change constantly, to the point that the researchers monitoring the area, equipped with gas masks and toxicity meters, still have to flee the area regularly. The ash formation from the eruption makes visibility incredibly dubious and new volcanic rifts and cracks are opening without any notice all the time. Not to mention the, you know, molten lava exploding out of the ground. If the life-threatening nature of the area isn’t discouraging enough, the authorities are handing out very heavy fines trespassers, on top of the likely cost of damage to the trespassers’ cars from the cataclysmic terrain. The area is open only to researchers and journalists authorised by the DCP.

That being said, as ill-advised as it is to go near the volcano on the ground, flying over it is perfectly fine, and in fact rather spectacular, as can be seen by the numerous airplane and helicopter tours offering views of the volcano. Those less adventurous than that can sit at home and view it live on webcam. 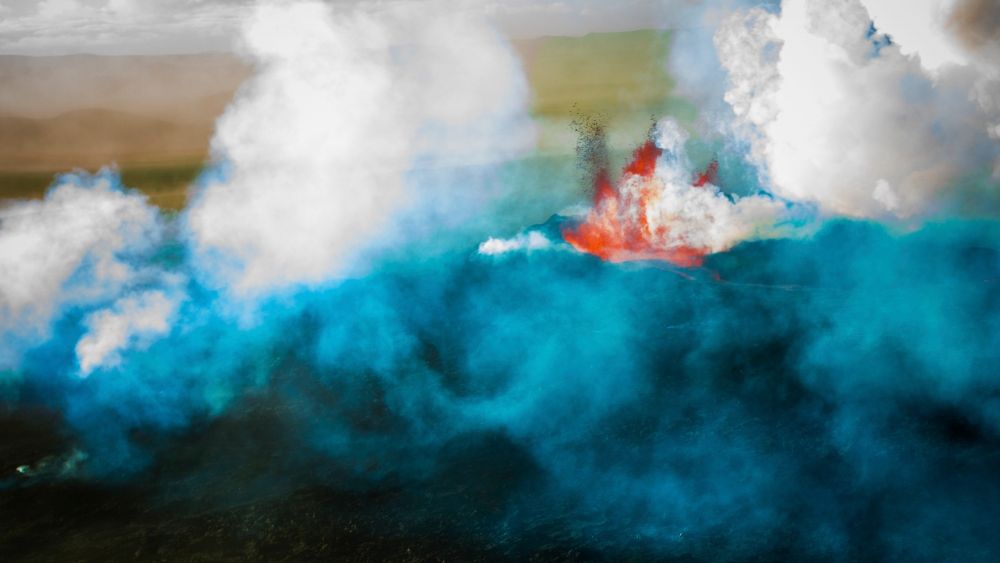